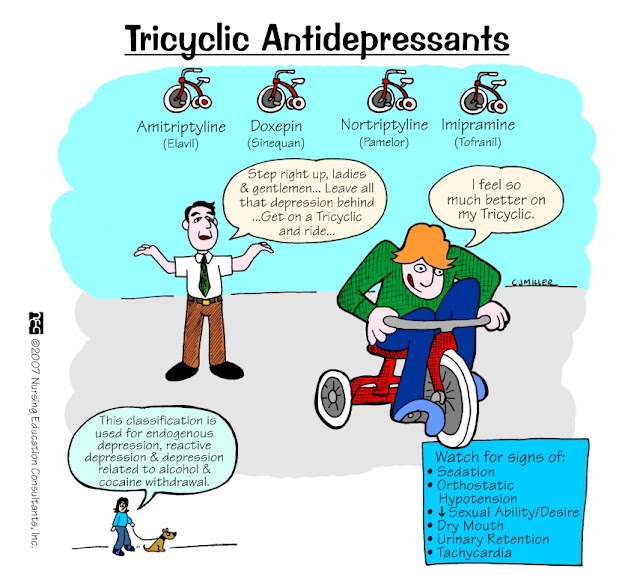 CAs were first used in the 1950s to treat clinical depression.