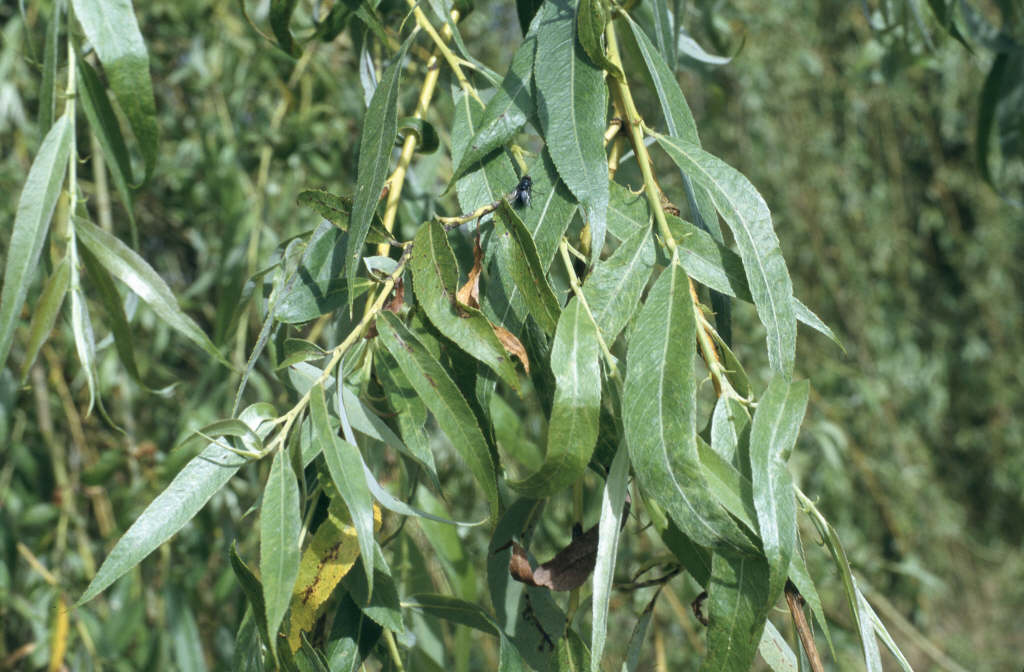 Salix alba (white willow) is a species of willow native to Europe and western and central Asia. Salix alba ‘Vitellina-Tristis’ (golden weeping willow, synonym ‘Tristis’) is a weeping cultivar with yellow branches that become reddish-orange in . BufretLignendeOversett denne sidenSalix alba ‘Tristis’ is commonly sold as Golden weeping willow in recognition of its bright golden yellow twigs and weeping form. This is the most common weeping willow planted in parks and gardens today.

Europe, Asia, Africa SALICACEAE (Willow family). There are not many willows on campus although willows . Although main branches grow upwar the secondary ones grow straight down, creating the graceful weeping effect for which it is renowned. A favourite of designed streamside plantings the Golden Weeping Willow is a very majestic, broad canopied tree that can reach a height of 20 .